Τhe Centre for European Legal Culture (CELC) was established in 2018 by the Senate of the Aristotle University of Thessaloniki (AUTh) as an autonomous unit of the University, supervised by the Senate itself. The main objective of the CELC is to conduct international research of an interdisciplinary and diachronic nature on a range of issues relating to the common European legal culture, with the ultimate aim being to promote the common values shared by the peoples of Europe, as well as European integration. The CELC is governed by a seven-member Board of Directors and is assisted in its scientific and other activities by a seven-member, interdisciplinary, Scientific Council. 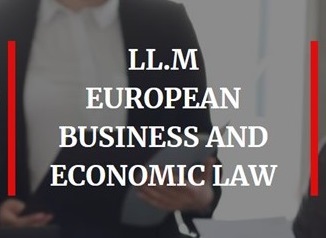